Where taste... is rising up! 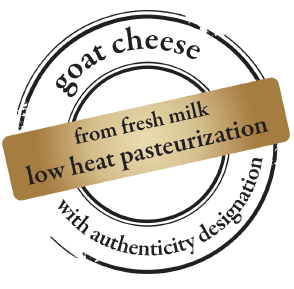 The company was set up in 1986 as a livestock unit together with a small traditional cheese factory following the graduation of the owner Ioannis Stathoris from the Dairy College of Ioannina.

In 2005, the traditional factory was converted into a state-of-the-art plant for the production and trade of cheese produce. However, tradition remained the guiding principle of the new production processes where strict hygiene standards as set down in national and European legislation were stringently maintained.

As of 2008 the company is certified according to ISO 22000 Food Safety Management System standard.

The milk is collected from flocks raised on the pastures of Northern Chalkidiki, far from industrial facilities and bordering on Mount Athos. Indeed, for a number of years now we have been supplying the monasteries of Mount Athos with our own pure produce, placing our trust in the wise judgment of the monks so that we may improve on our fare by keeping to tradition. Our products, lovingly made, are produced from fresh milk only without any additives, remaining faithful to traditional recipes and using modern means but at the same time keeping the taste and quality we all expect at our table.

Following the tradition of refugees from Asia Minor, we produce dairy products
in Ierissos Halkidiki with love and secrets transferred from generation to generation

If you’d like to be kept up to date with our latest news, please subscribe to our newsletter